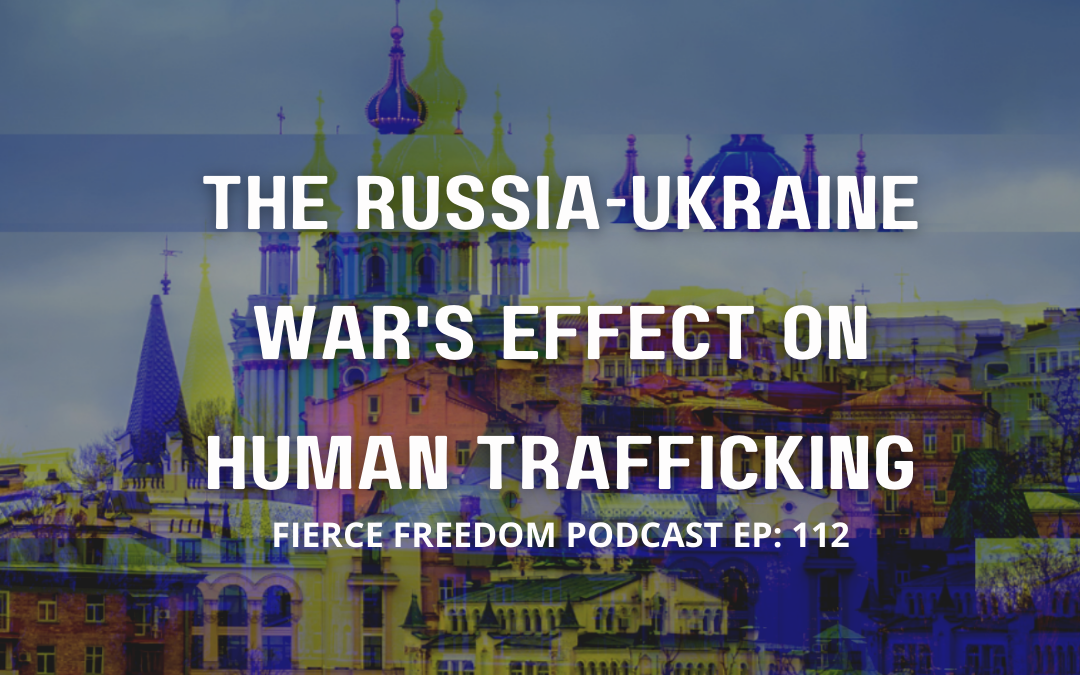 In what is being called by the UN the fastest growing refugee population in Europe since WWII, the war on Ukraine is leaving millions of Ukrainian refugees at a huge risk for exploitation.

Hosts Cat and Matt will share some facts regarding the invasion and how it is causing a flood of sexual exploitation and potential for human trafficking in various forms to take place.

They’ll also share some ways you can get involved by sending humanitarian aid through United Way’s United for Ukraine Fund, to address immediate needs of Ukrainian citizens. Or to sponsor a refugee individually or as part of a faith community or group, for more information on this visit dhs.gov/ukraine