The Sad Reality & The Hopeful Reality. We Get to Choose!

The Sad Reality & The Hopeful Reality.

We Get to Choose!

At this moment I am sitting in my cozy home office looking out at the cold white fluffy snow and the steel grey sky; thinking how well the overcast gloom reflects what is going on inside my head and my heart. You see, this week I received a call from a family member of a woman I know who had been sex-trafficked for many years.

I am going to call this trafficked woman Tara.

The news I received was from a family member of Tara’s. They said had been murdered, most likely by her trafficker. While the case is still open for investigation, those of us who have worked with sex trafficked women know the most likely truth. Tara was murdered. There is no way to sugar coat this and there was no way to soften the blow of hearing the words when they were spoken

I have often wondered how I would respond when I would get a call like this one; it seems inevitable knowing the lifestyle that many of these victims lead. Many days I sit at my desk and as I eat my lunch, I scour local news to see if any of the women that I know who have been trafficked or their traffickers for that matter, have made headlines. I often see an arrest or name mentioned in an article but nothing as extreme as Tara’s story. Not that it hasn’t happened. You see, most of these victims are voiceless and nothing about them would be newsworthy. But Wednesday was a different day, it was the day that I would hear of an awful and gruesome death. This was the death of a friend who left behind only a few human beings who knew of her difficult struggle to leave her complicated life behind.

Several years ago, I first met Tara when she was just out of jail and moved into transitional housing. A family member of hers had heard about the work we do and asked if I could go and meet her. At the prompting of her family member, Tara called and me and along with another staff member went to go meet her and hear her story. She told us that after a season of being groomed, she met a man at a gas station in a town just north of our office and she was taken to a city out west. It was there that she had to do sex work for many men a day for months on end. Tara only received beatings for the work she did, and they were especially terrible if she asked to keep any of the money she had been given for sex. She had no way to get back home because she had no control over her means to live.

Tara’s life went from bad to worse, but she was eventually able to get back to her home in Wisconsin. Because of the lifestyle that she had learned and the way that she knew to make quick money she soon landed in jail once again.

Tough but kind, harsh yet soft…Tara was a contradiction. I still can’t believe that she is gone.

Women like Tara have made me a better person; at least I think so. Before I started Fierce Freedom, I was a black and white kind of a person. These days I feel like I want to apologize to all the people that I met in what I call “my former life.” I just don’t see a black and white world anymore. The world that I see and live in is grey. Let me give an example of what I mean.

I remember a day when I picked up Tara from the program for addiction that she was in at the time. She asked me to buy her a pack of cigarettes. I had never purchased a pack of cigarettes in my life and I told her that I just couldn’t do that. To me it felt like a moral issue! Tara explained to me how she was trying to quit but she was also trying to quit meth and weed. I saw the hopelessness in her eyes, and instantly I knew that a tobacco product was the least of her issues. I knew that she would go back to her trafficker who had always enticed her with a drug that she needed, that day it was tobacco. Instantly there was no decision to make. She was asking for something that was legal. How in the world could it be an issue for me? I bought her the cigarettes.

Sure, it was a temporary fix but in that time she was able to get help for some of her many “demons.” During that time Tara started counseling, attended Celebrate Recovery and a local church. She also asked to be baptized and wanted her own bible so that she didn’t have to borrow one. I saw her life change before my eyes.

Right now you are most likely wondering how and why did she go back to a life of being sold for sex and every kind of bondage a person can imagine. And that my friend, is a good question, and I believe that I have an answer.

That is exactly why we do the upstream work that we do at Fierce Freedom. Talking with students about their worth and value as a human being is so important. From what I have seen in all my years doing this work, the vulnerability of not having that instilled is the common denominator to being groomed and exploited and eventually sold for sex.

When asked by so many people what they can do to help fight this issue and crime I have one simple answer; speak worth and value to the children in your life. We can all do that! Many people have visions of kicking in doors and rescuing someone who is captive, a Hollywood version of what anti human trafficking work looks like. We rarely see that as an effective avenue of rescue.

I wonder what Tara’s life would be like if early on she would have been surrounded by a community of people who spoke of her worth and value; helping her to see what an amazing human being she was and all that she had to offer the world just because of who she was made to be.

So, I ask you, will you do that? Will I do that? Can we encourage each other to do that? Teach Sunday School if you can, welcome children into your home if you can, show up at an after school program and be present in the moment; putting down the phone and truly listening and truly caring.

Let’s all do that because this generation is worth it. 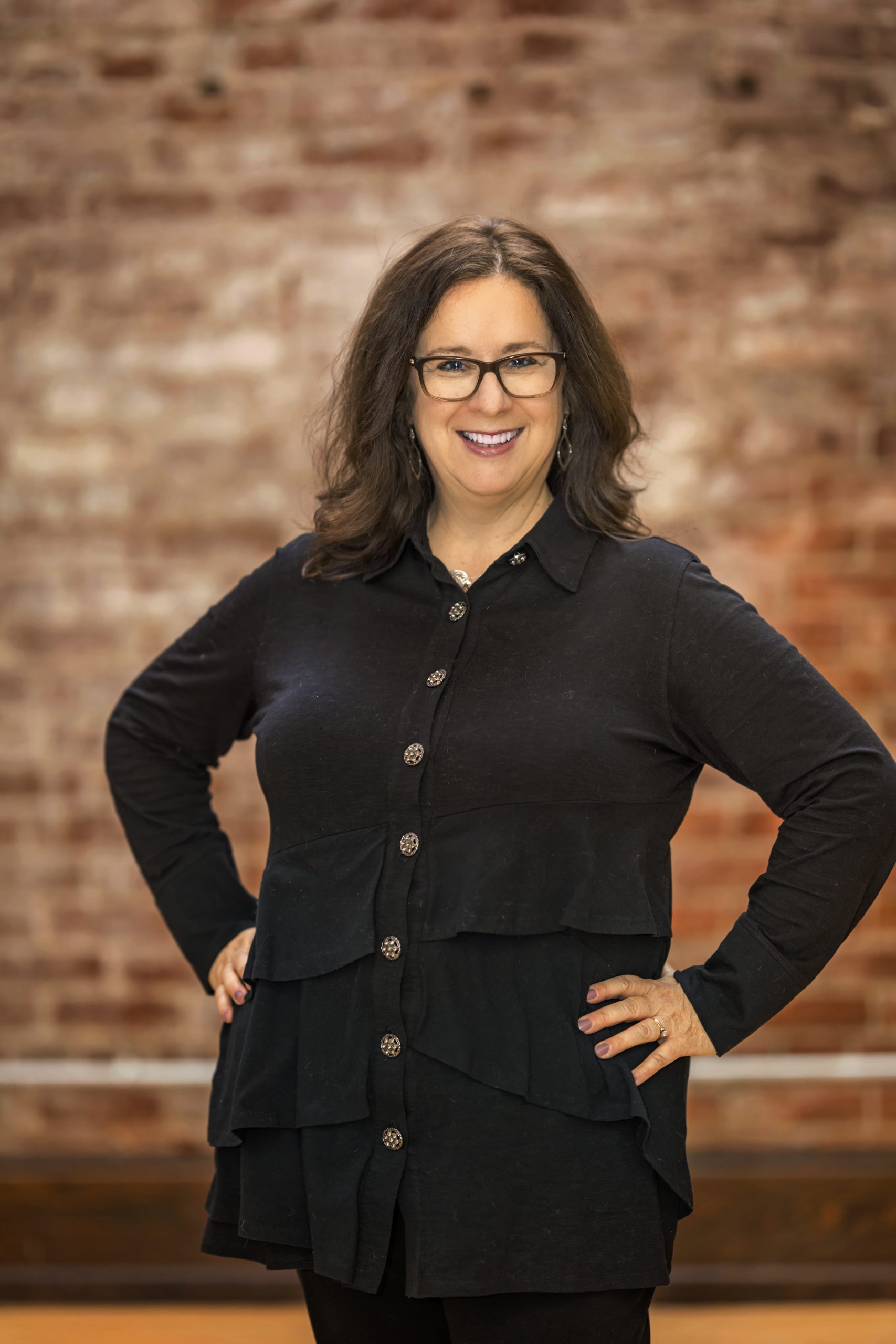 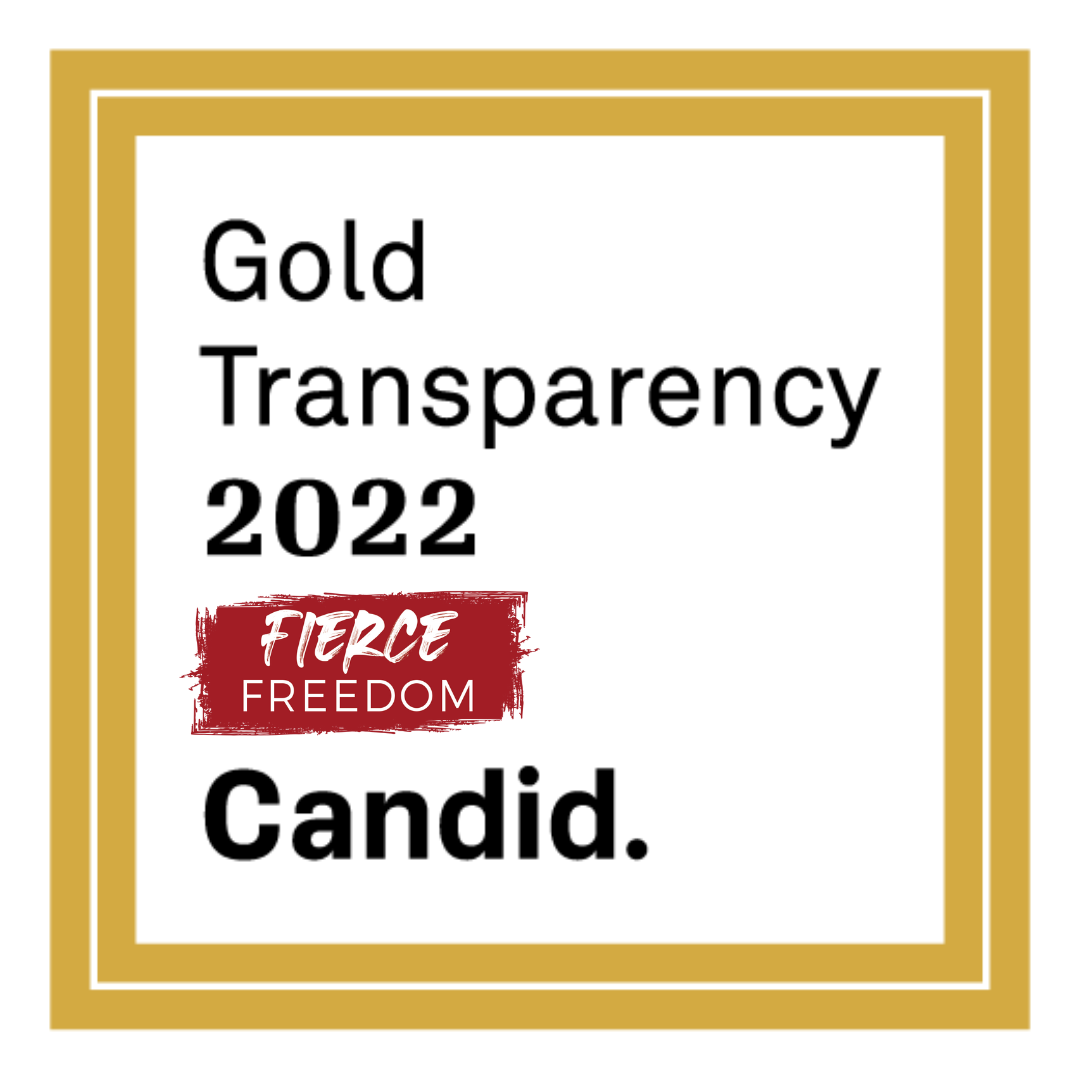