Episode 8 – I Was Sold From the Suburbs, feat. Emmy Myers 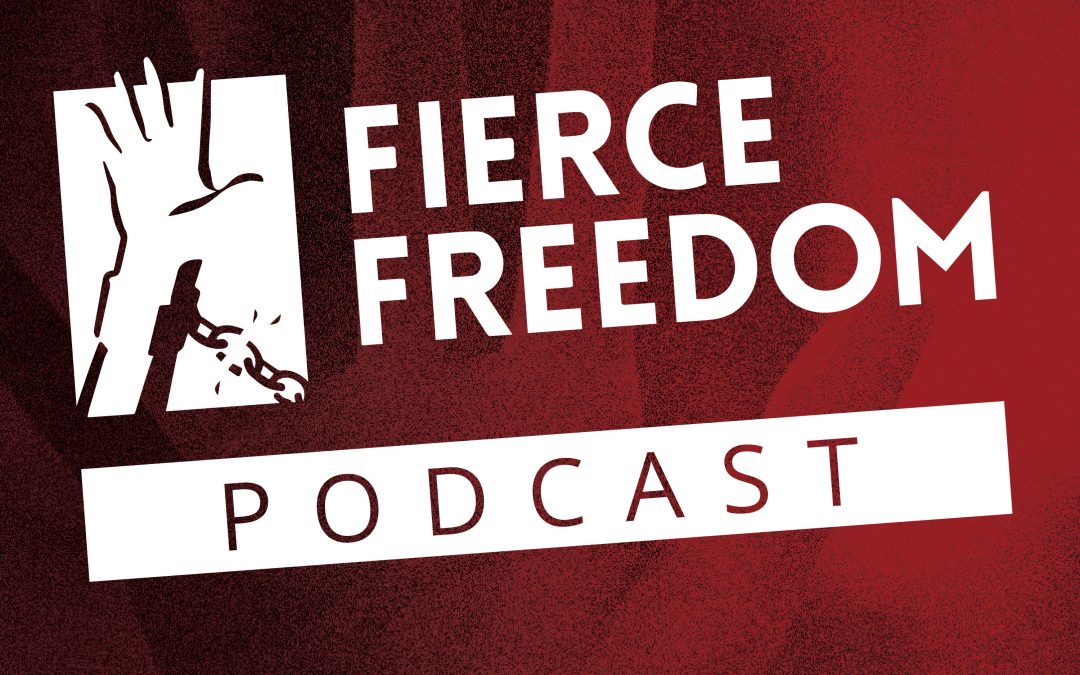 We are joined by guest Emmy Myers, founder of Lacey’s Hope Project, trafficking survivor, business leader, public speaker and source of knowledge and inspiration for others.

In this episode, Emmy will share with listeners the reality of her experience being trafficked from the suburbs of Wisconsin, which led to the creation of Lacey’s Hope Project, a 501c3 to help end the social justice issues of sex trafficking and represent the promise of change, restoration and healing. She also shares her views on current state legislation in WI and demand’s role in the perpetuation and magnitude of trafficking.

Since the inception of Lacey’s Hope Project, Emmy has had the opportunity to speak with 15,000 people across multiple states about recognizing those who are being affected by sex trafficking, as well as how to be part of the solution. In addition to founding and leading Lacey’s Hope, Emmy is also a certified Crisis Intervention Specialist, Caregiver and Executive Director of two local assisted living facilities